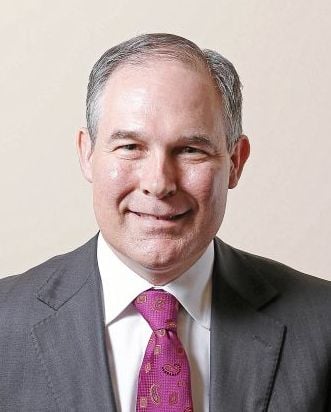 The group behind the ballot initiative effort is Oklahomans for Health.  However, I have been unable to locate any more information about this group.  If anyone has information, I would be interested in learning more.

As I have written about on this website, Oklahoma’s laws penalizing marijuana possession are some of the harshest in the country.  Couple that with Oklahoma’s general policy of enhancing subsequent charges based on prior convictions (similar to California’s “three strikes” policy) and you get a recipe for incredibly harsh, draconian results for people who possess and sell marijuana.