Can you expunge a domestic violence charge in Oklahoma? 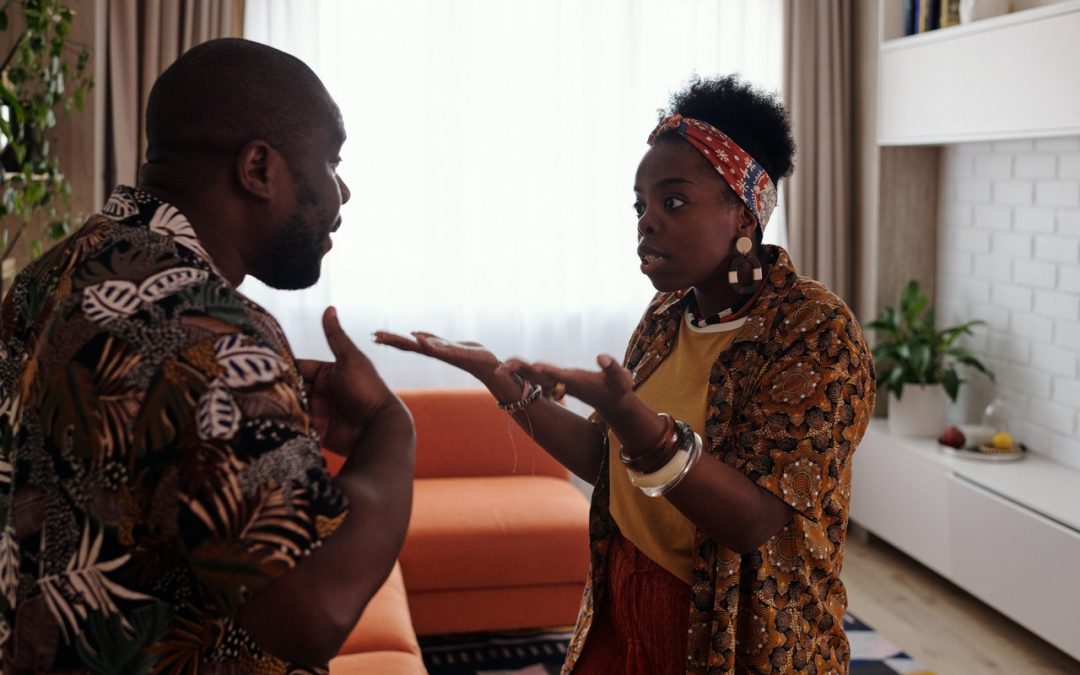 One of the most common types of cases that we expunge are cases related to domestic disturbances in Oklahoma.

It is very common to have clients contact us asking about getting an expungement for a situation that happened at their home. Perhaps they were arguing with their spouse and the argument escalated. Someone called the police. It could have been the neighbors or someone in the house. It even could have been the expungement client who called the police.

The police showed up and made an arrest. And now that person who was arrested would like an expungement.

Makes perfect sense. Who would want a record that shows they were arrested, possibly charged with “domestic abuse” or “Domestic Assault & Battery” on their record? Nobody, that is who. Nobody would want that.

Lucky for them, there are options. But first, let’s define what exactly we are talking about and also explore why these people should be allowed to clear their records.

What is domestic abuse in Oklahoma?

In our first article in this series, we covered the definitions of “Assault” and “Battery” in Oklahoma. The short answer is that “assault” is a verbal or non-verbal threat of violence, and a “battery” is a physical contact with another person. In this article, we will explain how simple A & B morphs into domestic abuse.

When you commit assault and battery on a person with whom you’ve had a domestic relationship or a member of your household, then the A&B becomes “domestic abuse.” Like all crimes of assault and battery, a proper legal defense is one of “justification” or “self-defense.”

Many people have found themselves facing domestic abuse charges even if they didn’t physically strike the other person. This is because the cost to defend oneself in court may seem too high compared to pleading guilty and taking a misdemeanor punishment. This is how innocent people are convicted of simple crimes: they choose not to contest the case and accept the punishment, so long as the punishment is not too severe.

Is Domestic Abuse a Misdemeanor or Felony crime in Oklahoma?

The crime of domestic abuse is still a misdemeanor. But a conviction carries with it a prohibition against possessing a firearm, so the consequences have other ramifications aside from criminal penalties.

If the crime was committed in the presence of a child, it is still a misdemeanor but it can be enhanced to a felony on subsequent offenses.

Can you expunge domestic abuse in Oklahoma?

If you have been arrested, charged, or convicted of domestic abuse in Oklahoma, then you may be able to expunge that information permanently from your public records.

If you were arrested but not charged, then any type of domestic abuse allegation, whether felony or misdemeanor, can be expunged.

If you were charged, but the case was dismissed, then those charges can also be expunged, even if they were filed as violent felony crimes.

Do you have Questions about expunging your case?

If you have questions about expunging your own case in Oklahoma, then send us a message and we will gladly answer your questions!