Can you sue the government? 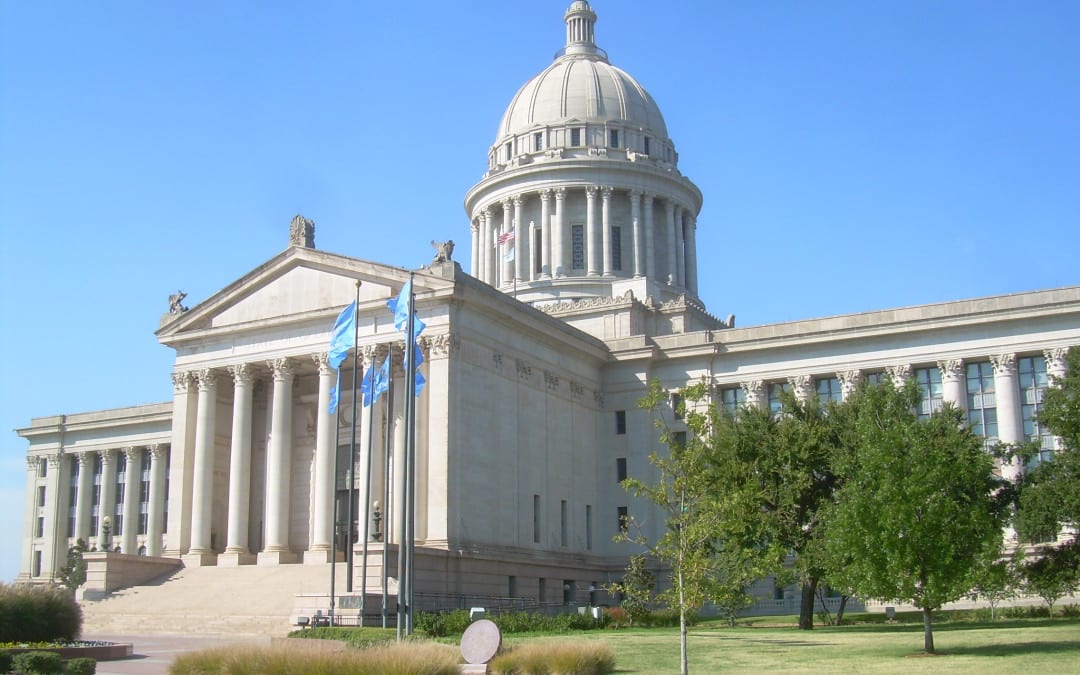 An overview of the Oklahoma Governmental Tort Claims Act.

This is the first in a blog series on government liability for torts caused by its agents or political bodies. I’ve previously explained basic overview of tort law. In sum, tort law is about compensating victims of civil wrongs committed by other people, corporations, or in this case, the government. Compensation is always in the form of money damages, and is meant to compensate the person for damage to property, medical bills, lost wages, and pain, anguish, and suffering, if these things can be directly tied to damaging event.

How this applies to you: many everyday situations involve the GTCA

All of these situations involve damage to a person’s property, or personal injury or death, which was caused by the negligence or reckless conduct of a government employee. In order to recover damages (compensation) for any of these acts in Oklahoma, you need follow the rules prescribed in the Oklahoma Governmental Tort Claims Act (GTCA).

The government has not always been subjected to the same basic rules as the rest of us. Historically, there was this concept in common law that the King could do no wrong, referred to as the doctrine of Sovereign Immunity. This concept was carried over to the United States, and barred citizens from suing the government for the wrongful or negligent acts of government agents.

Today, People are not barred from suing the government; however, certain limitations apply.

Today, the federal government and most states have statutes explicitly waiving the doctrine of sovereign immunity for limited purposes and allowing people to bring claims and lawsuits for damage caused by various government bodies. This does not mean you can you sue the Feds or States exactly the same as an ordinary person; there are differences, which will be explained later in this series.

The Governmental Tort Claims Act: What it is and how it applies to your case

In Oklahoma, we have the Governmental Tort Claims Act, the law that prescribes the procedure for suing the government. It is very important that we have such laws, or else people everyday would be unable to collect compensation for routine occurrences.

One of the more common scenarios: Car Accidents and Cop Cars

For example, police officers are very often involved in collisions with other motor vehicles. And you can probably understand why. They have the difficult job of responding to emergency situations and having to fight traffic at the same time. Its understandable that an officer responding to a break in or a domestic assault will prioritize the needs of that victim and therefore drive in excess of the speed limit or even run a red light, in order to get there as quick as possible. However, even with emergency lights flashing and sirens on, it is not always apparent that a police car is in the area or your intersection, especially during peak driving times, such as rush hour. It is during these times the many car accidents involving police squad cars happen. 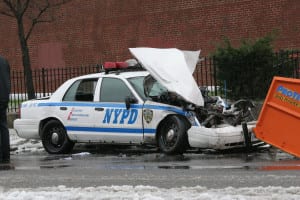 Now, while we recognize the importance of having a police force that responds swiftly to emergencies, we would all agree that if a police car causes a collision and damages your car, the city should pay for it. Right? This is precisely why we have the Governmental Tort Claims Act. To allow the rest of us to make the same claims we ordinary would against each other, and hold responsible those who, intentionally or not, damage our persons or property. Even if those persons are police officers or government agents.

In this blog series, I will explain that procedure so that you will know what to do if your need to file a claim against the state of Oklahoma or the county or city where you live.