Expunging the crimes of Assault and Battery in Oklahoma 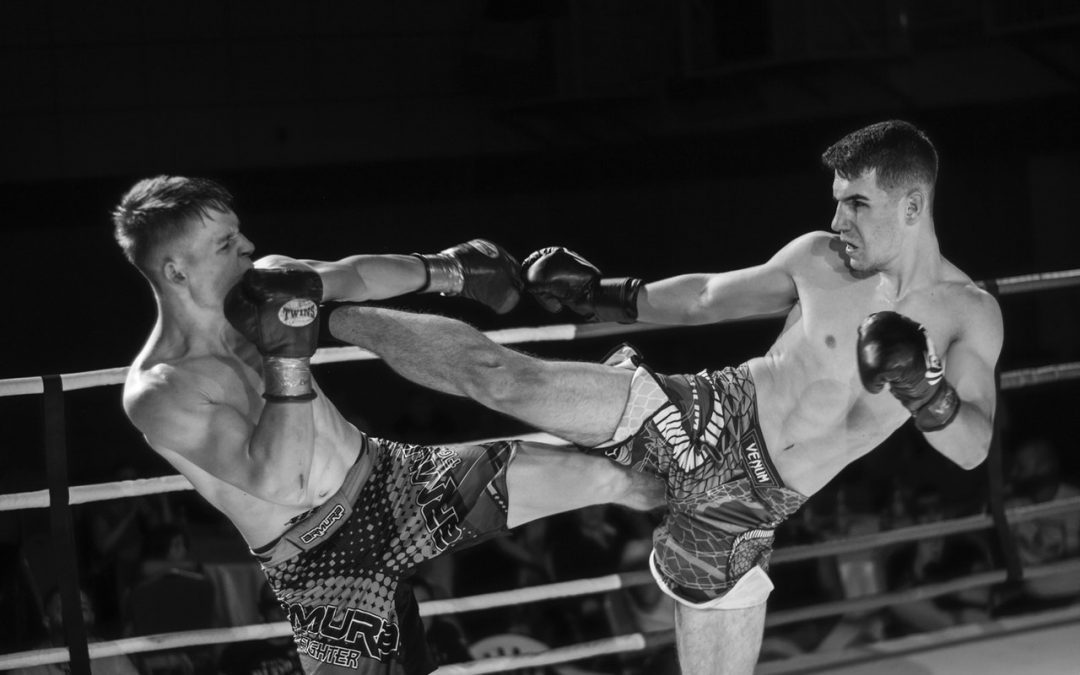 One of the most common types of crimes we expunge at our Oklahoma City law office involve assault and battery.

Of the most common types of expungements we handle, drug crimes, theft crimes, and assault and battery crimes top the list. In this series, we will cover the latter, and dive deep into the various types of scenarios a person may find themselves in and how to erase that chapter of their life.

In this series of articles, we will cover:

First, we need to cover the definitions of these crimes under Oklahoma law. Once we have defined these crimes, and we are all on the same page, we will move on to discussing the differences between the misdemeanor and felony versions of assault and battery.

We will then dive into the crimes involving domestic relationships, and what makes a simple assault case into a domestic abuse case.

Lastly, we will explain the circumstances that would allow these crimes to be permanently expunged from a person’s criminal records that are publicly available.

The legal definition of Assault and Battery in Oklahoma

Oklahoma law treats the acts of “Assault” and “Battery” as separate crimes, and penalizes each accordingly.  Each have their own definition, as follows:

If a battery was committed, the law treats the incident as also involving an “assault.”

These crimes are all considered misdemeanors, which is good news for expungement seekers. A misdemeanor in Oklahoma is any crime that is punishable by one-year in jail or less. If the punishment exceeds one-year, than the crime is a felony.

When does the crime of Assault and Battery qualify for Expungement in Oklahoma?

If you were arrested and charged with misdemeanor assault and battery, then your case can be expunged, because all misdemeanors can ultimately be expunged from public records.

The only thing that differs among misdemeanor crimes is how long a person must wait until they are eligible for expungement. The length of time for waiting is going to vary depending on whether your case was dismissed, whether you paid a fine, or whether you received a deferred or suspended sentence.

If you were arrested for Assault and Battery, but never charged with a crime, then you may expunge the arrest records once the statute of limitations for filing criminal charges has passed, which is three years from the date the crime was committed. Or, if the district attorney states that they have no intention of filing criminal charges, then you may move to immediately expunge the arrest records and police report.

For example, let’s say you were arrested on January 1, 2020 for assault and battery. You hire a lawyer even though no charges have yet been filed. On June 1, 2020, your lawyer obtains confirmation from the District Attorney that the State does not intend to pursue any further criminal charges against you. You may then move to immediately expunge the arrest records and police report.

However, let’s say that our lawyer reaches out to the District Attorney and asks when they plan to file charges. The DA replies that they’ve yet to make a decision, but in no way would they agree to an expungement because they want to keep their options open. At this point, your attorney must wait until either three years has passed (therefore January 1, 2023) or until the DA confirms they do not intend to file a criminal case in court.

Expunging the crime of Assault and Battery after you were charged in Oklahoma Court.

Using the same example of being arrested on January 1, 2020 for Assault and Battery, let’s say that you were charged in court, with a misdemeanor. You would then have a case number beginning with the initials “CM” and the year it was filed, and then the case number (e.g. Case No. CM-2020-9999).

As we explained earlier, because the case is a misdemeanor, it will absolutely qualify for expungement, but the timing can vary. Here are the scenarios:

Expunging the crime of Assault and Battery in Oklahoma even though you pleaded guilty.

Continuing with the same example of being arrested on January 1, 2020 for Assault and Battery, let’s say you were charged and that you ultimately pleaded guilty or no contest to the charges.

Hopefully this information helps you figure out whether you can expunge your own public records related to an arrest or court case. In the next article, we will dive deeper into assault and battery crimes and look at the felony versions of these crimes.

Need a lawyer for an expungement in Oklahoma?

Contact our office by calling or texting (405) 701-6016, or by sending us an email. We handle expungements in every county in Oklahoma and we are happy to answer your questions and help you out.