In the news: New Ban on Arbitration in Nursing Home disputes 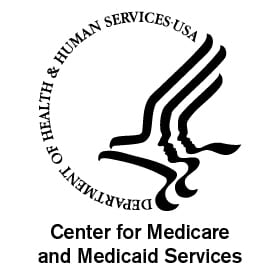 A new rule promulgated by the Centers for Medicare and Medicaid (CMS) has the legal world in a fury right now. CMS has enacted an administrative rule that bars nursing homes participating in the Medicare/Medicaid program from forcing patients/residents to arbitrate their disputes. The rule would still allow the resident and home to agree to arbitration after the dispute has arisen. But the rule forbids nursing homes from requiring it absolutely.

This change in how nursing home disputes are handled is garnering a lot of attention. Travis Charles Smith spoke with non-profit news agency, Oklahoma Watch, about the new rule. You can read the story here.

In part, the rule states:

The rule will to go into effect in November.