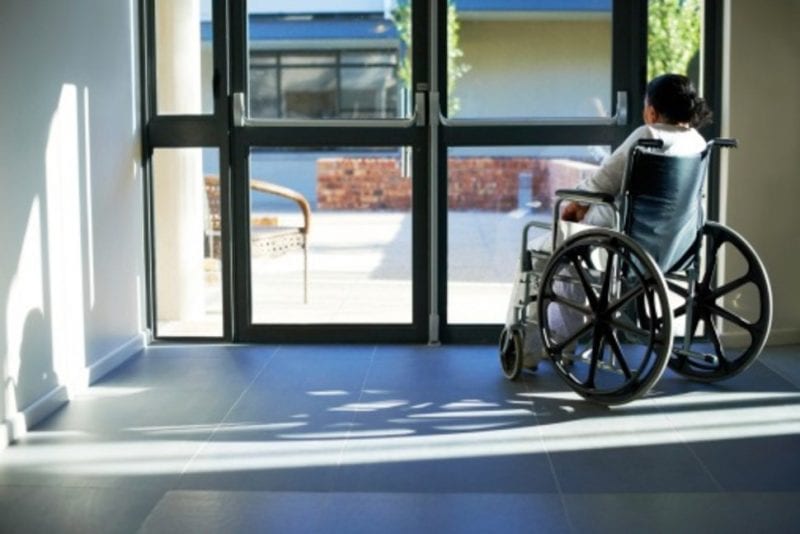 Great news for nursing home residents and their families. Because of a new federal administrative rule, Nursing Homes that accept Medicaid and Medicare (basically all of them) can no longer force their patients into arbitration.

This sweeping news reverses the course of recent U.S. Supreme Court rulings upholding arbitration in nursing homes that had altered the course of Oklahoma state law.

That ruling immediately cast doubt on the future of legal rights for nursing home patients and familes. Because all a nuring home would have to do from that point on would be to change the language in their standard intake agreements that federal arbitration law applied.

Thankfully, this new administrative rule from the Department of Human Services will change that.

According to the New York Times, this new rule will affect nursing homes with 1.5 million patients.