How to Expunge a DUI in Oklahoma 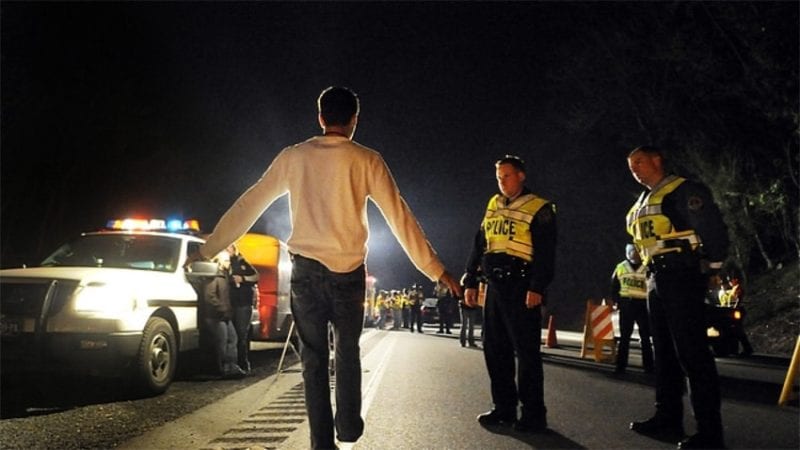 In this article, we will cover everything you need to know about expunging a DUI or DWI charge in Oklahoma.

The two crimes of Driving Under the Influence (DUI) or Driving While Intoxicated (DWI), which a slightly lesser version of the crime based on a lower blood alcohol reading, are both misdemeanor crimes. These are the types of misdemeanors which can wreak havok on your career potential.

While the reality surrounding your DUI may not have been a big deal, it doesn’t always appear so innocent on a background check. To an employer, educational institution, or government agency, a DUI on a person’s background check can indicate a lack of sound judgment or an affinity for not following rules. These are not the types of qualities you want associated with your professional capability.

The good news is that these crimes can be completely expunged and we will explain how that works.

How DUI expungement works in Oklahoma

An expungement is an official sealing of your criminal records. That means that the police report at the police station, the arrest record maintained by OSBI, any booking information, photographs or fingerprints with the Sheriff or police station, and all court records, including the charges, the probable cause affidavits, transcripts and sentencing documents, will all be sealed confidential and not accessible to any person outside of law enforcement.

Once records have been expunged, you are legally allowed to deny the arrest ever happened, or that you were ever charged or sentenced. You can answer “No” when asked if you’ve ever been arrested during a job interview. And when your employer does a background check, it will come up blank.

If you have a DUI or DWI that you want expunged, contact our office to get started. Here is what we will do:

We must first qualify your case and determine if you are eligible for expungement.

Expunging a Misdemeanor DUI in Oklahoma

If you had a misdemeanor DUI or DWI or public intoxication case, you will absolutely be able to expunge it at some point in time. The question is can you do it now or do you have to continue to wait.

Also, in order to qualify for expungement, you have paid all court costs associated with your case. But other than that, deferred sentence DUI expungements can be expunged.

If you were given a Suspended Sentence for your DUI, then you will have to wait five years after the sentenced ended. That would look like this:

The same would apply whether you served the time or whether it was suspended. The rule is that you must wait five years after the sentence ended, whether time was served or not. If you served 30 days of a 180 sentence, the sentence is still deemed to end at the 180 day mark, not the 30 day mark when you got out of jail.

Expunging a Felony DUI in Oklahoma

There are many types of Felony DUI in Oklahoma, including DUI cases that have been enhanced from previous misdemeanor DUI convictions, as well as other types of DUI offenses, such as child endangerment or automobile accidents with personal injuries.

If you have a felony DUI on your record, it too can be expunged, but the rules are much stricter than on misdemeanors. First, you may only expunge a single felony-DUI conviction (there are no limits on misdemeanors, only time constraints).

If you have two felony convictions, you will need a pardon and then your last case must be at least 20 years old. If you have three, you are not eligible for expungement, even with a pardon.

If you received a deferred sentence for your felony DUI, you will be eligible for expungement five years after the DUI ended. That would look something like this:

When you have multiple cases like this and you need help analyzing your eligibility, simply contact us and we screen your case for you, for free, and give you definite answers on your expungement eligibility.

Need to get started on a DUI Expungement in Oklahoma?

If you are ready to get started on expunging your Oklahoma DUI or DWI case, contact us today for a free case consultation.

We can take your information over the phone or via email. If you complete this form, then we can determine your eligiblity and call you back with the answers to you questions.

We routinely represent clients remotely, wherein the client hires us online, pays via credit card, we do all the work at the courthouse, our client never has to appear, and then we email and mail the final documents to the client. The client’s case gets expunged and they never have to even leave the house to get it done.