Is Assault and Battery a Felony or Misdemeanor in Oklahoma? 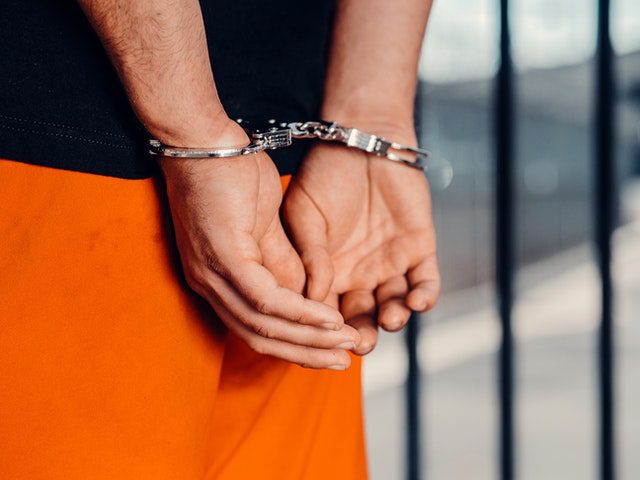 This article continues our series on Assault and Battery crimes in Oklahoma. As we previously mentioned, Assault & Battery is a misdemeanor crime in Oklahoma that can sometimes be charged as a felony crime in court. This article will discuss those situations that make the crime a felony instead of a misdemeanor.

The Difference between a Misdemeanor and Felony in Oklahoma

But those with felony convictions carry a scarlet letter and tend to be in most need of an expungement. Fortunately, persons with felonies in Oklahoma can have their convictions expunged if they meet certain criteria. < hyperlink >

When does Assault and Battery become a felony in Oklahoma?

As we discussed in our last article, simple A&B is a misdemeanor crime. But certain circumstances enhance the crime to a felony.

For example, if any weapon is used during the altercation, the crime is enhanced to a felony. There are multiple versions of this crime, each carrying their own sentencing structure. The crimes range from A&B “with a dangerous weapon” to A&B “with a deadly weapon.”

A person who commits assault and battery on a pregnant woman is guilty of misdemeanor on the first offense, but any subsequent offense is charged as a felony.

A person who commits assault on a police officer (or any type of law enforcement agent) while on duty is guilty of a misdemeanor. But if the person commits a battery along with that assault, the crime becomes a felony. You can see how the line is thin, and threats are treated with less severity than physical action. But physical action against a government agent is treated different than the same physical contact with a civilian person.

Can you expunge Assault and Battery in Oklahoma?

Going back to Oklahoma expungement basics, if your conviction is a misdemeanor, then it can be expunged, it is simply a matter of time. If you conviction is a felony, it can only be expunged if it was a non-violent felony. And all of the felony versions of Assault and Battery crimes are considered “violent crimes” for purposes of expungement.

However, this does not preclude you from getting a 991 Expungement if you received a deferred sentence for your felony A & B crime.

If you received a deferred sentence, and you complied with the terms and successfully completed the deferment period, then you are entitled to a 991c Expungement, regardless of the type of crime.

Do you have Questions about expunging your case?

If you have questions about expunging your own case in Oklahoma, then send us a message and we will gladly answer your questions!