Benefits of Month to Month Lease for Landlord in Oklahoma 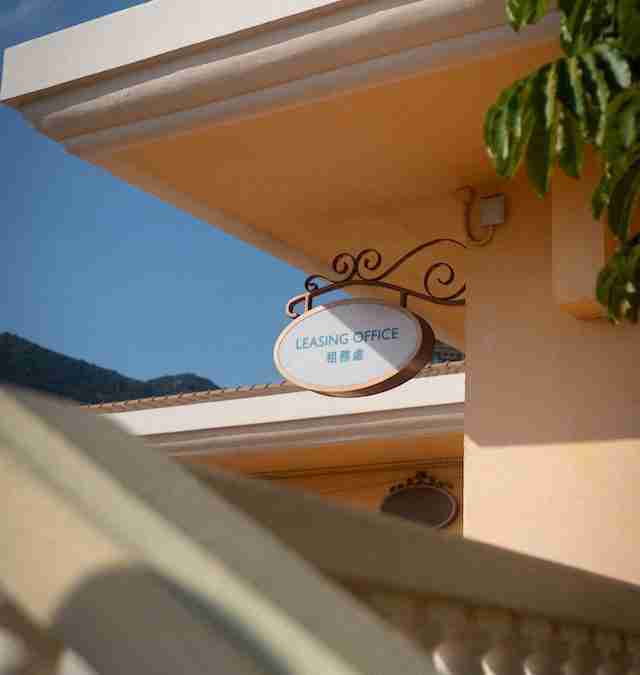 A lease term is an agreed up amount of time that the tenant will rent the property for from the landlord. However, there are other types of arrangements besides these fixed amounts of time. In residential property, it is common to have 10-month or 12-month leases. In commercial properties, three-year to five-year leases are common for office and retail. Other commercial leases can be as short as a few months and as long as a few decades.

What is a month to month lease?

In a mont-to-month rental arrangement, the tenancy automatically renews every month for another monthly term. At the end of the month, the tenant either moves out or renews again for another month. In Oklahoma, a month-to-month tenancy can be cancelled by either the tenant or the landlord by giving a full month’s notice of intent to terminate the tenancy at the conclusion of the next month.

Even in typically leasehold arrangements that involve a lease for a fixed term, such as one-year, the tenancy will convert to a month-to-month arrangement if the tenant remains in possession but continues to pay rent.

Other variations of month-to-month leases

Although less common, Landlords and tenants can also agree to week-to-week rental arrangements. In such an arrangement, the tenancy automatically renews at the end of the calendar week. Therefore, rent is due at the start of every week. To cancel, either the landlord or tenant must provide notice one week in advance of the termination.

Are Month-to-Month leases oral or written?

By putting your month-to-month lease in writing, you can capture all of the benefits ordinarily gained by having a written lease, such as clarity on the terms surrounding the deposits, late fees, termination provisions, and everything else.

A month-to-month lease will usually state that the rent is due on the first of the month, and that in order to terminate, the tenant or the landlord must serve the other party written notice of the intent to terminate.

The Benefits of Month-to-Month Leases for Landlords

There are pros and cons to leasing property month-to-month. Here are some of the advantages to Landlords.

1) The Landlord can increase the rent more frequently

One of the main objectives of having a fixed lease term is the lock in the rental rate for a fixed period of time.  This benefits both the tenant and the Landlord, as both parties know how much the rent will be. One of the main reasons for having a fixed lease term is to avoid the ups and downs of the market. This allows tenants to budget for their rental payments, and allows Landlords to calculate income for the term.

However, Landlords can miss out on changes in the market that may favor rent increases. If the demand for the property goes up, Landlords must wait until the end of the current lease term to increase the rent.

With Month-to-month arrangements, the landlord need only give a single month’s notice of the intent to increase rent. This means that on September 1, the landlord could give notice that the rent will increase on October 1. This short window of notice allows a landlord to be nimble with opportunities in the market.

2) The Landlord can terminate the lease quicker

Another benefit of a Month-to-Month lease for landlords, particularly investor-owners, is the ability to terminate the tenancy on short notice and remove all occupants. Why would a landlord want to do this? There are many reasons, but they all resolve around the ability to seize opportunity when it presents itself.

For example, say the property was in need of a rehab, and if rehabbed, the property would garner higher rents. In this instance, you could give the tenants a 30-Day Notice and legally have them out of there in a month so you could get started on the renovations.

Another example would be in case of acquisitions. In the event the owner wants to sell, the buyer may want a vacant property, either for their own renovations or because they want to recruit their own tenants. If a fixed leasehold was in place, the buyer would either have to buy out the tenants (which they could refuse) or wait until the term ended.

Of course, these “benefits” cut both ways.

Disadvantages of Month-to-Month leases for Landlords

The same advantages afforded by Month-to-month leases can also be disadvantages. Vacancies could increase, as tenants can give a month’s notice and then vacate, leaving the property uninhabited and not producing income.

Also, there could be higher turn over. By having a tenant commit to a fixed term, you generally screen out short term tenants. This criteria generally produces a pool of tenants looking for long(er) term arrangements.

So while month-to-month leases can aid a Landlord in markets with fast appreciating rental rates, it can also provide less security in markets that are slower.

Hire an experienced Real Estate Lawyer to draft your leases

If you are a landlord and you would like a written month-to-month lease for use in your portfolio, contact Travis C Smith. We represent only landlords in Evictions and other legal matters involving real estate and rental properties.