When Liability is Disputed, You Need a Lawyer 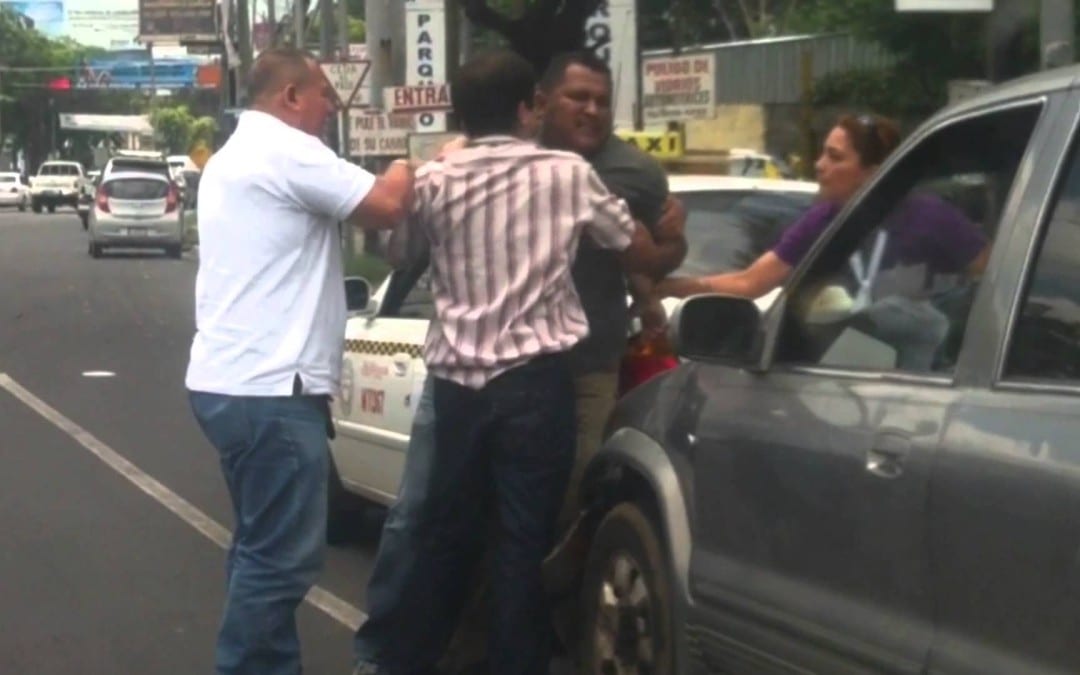 Next up in our series on “Do I need a Lawyer to settle my car accident claim,” I will be discussing another type of circumstance where you inevitably need a lawyer to settle the case. Last week, I discussed why you always should hire a lawyer when your case involves serious injuries.  In this article, I’m going to discuss another situation where you will need a lawyer, regardless of how big or small the case, and even if you are not seriously injured. What type of scenario am I referring to? The situation where liability for the car wreck is not clear cut, and in fact, there might be evidence that tends to point to you as the cause of it… even if you know that it was the other driver! Why doesn’t anyone believe you!?!

My experience – which is based on handling of these cases in and out of court, accepting them from referring lawyers who were unable to settle them, and watching various friends, acquaintances, and family members struggle to settle these cases on their own – has shown me that cases involving disputed liability, unclear facts, or lacking in evidence will not settle without aggressive lawyering. In fact, I have built a niche practice in handling cases with difficult liability, and many of my peers refer such cases to me on a regular basis.

As I’ve previously written, cases with uncontested liability tend to settle quicker. Which makes sense, right? When the case is a clear cut “who did it,” the only thing to argue about is “how much money.” Once you can all agree on a number, the insurance company will pay the claim rather than pay a lawyer to fight it.

But when “who did it” is not obvious to a third-party, then all of a sudden we’ve got a good old-fashioned lawsuit, ripe for a trial. Because the purpose of trials is handing over a bunch of conflicting evidence and letting the judge and jury sort it out. The primary problem I see is when the amount in controversy is so little as to make trying the case, or even filing a lawsuit, seem like it’s not worth the effort. Cases involving only property damage, and low damage at that, are not appealing to many attorneys. This is where people become frustrated, because they can’t get the insurance company to pay for the damage, and no lawyer wants to take the case.

You must hire a lawyer who is willing to fight the Insurance Companies in court, even if the amount is small, and is experienced enough to move the case quickly so as to avoid making the case more expensive than necessary

I wrote about one of the most frustrating (and yet common) scenarios people face when an insurance company refuses to pay by claiming disputed liability in my post What to do when the bad driver lies and says “it was your fault!” In that post, I advised calling the police and getting a report made, as well as filing a claim with your own policy (assuming you have UM coverage). By a filing a claim with your own Uninsured Motorist policy, your insurance will pay you, since the other driver is denying liability and it is as if they don’t have insurance at all. But then your insurance company will go after the other insurance company, and may even sue them in court to get reimbursed.

But what do you do if you don’t have UM coverage?

This is one of those situations where you just have to hire a lawyer. Unlike many lawyers, I actually do take low value property damage claims, since Oklahoma law allows a person to recover attorney fees for property damage. I do not charge an upfront fee, and if I take the case, then that tells you I believe I can prove liability. After all, I’m assuming the risk of not getting paid, just like you.

The reason I am successful in settling difficult car accident cases in Oklahoma is because I evaluate the client’s entire story, and force the insurance company to weigh it against the other driver’s explanation

My approach involves at least an initial attempt to settle the case with the adjuster before filing a lawsuit. Before doing anything, I must evaluate the case and “discover the story.” What’s my evidence? What’s my client’s testimony? I must determine the credibility of my client’s story. Then I compare it to the explanation given by the other driver involved. Which story doesn’t add up? Then I evaluate what it’s going to take to prove this case. Are there logistical issues regarding the accident; will I need an expert; is there other corroborating evidence in the hands of a third party. I explore all of these issues, then take my case to the insurance adjuster one final time. If he or she can’t be persuaded, then I bypass the claims process and file a lawsuit in district court.

Like all my cases, I waste no time and get the case ready for trial.  I ask the judge to put the case on the calendar/docket, and then I plow forward.  Since I have nothing to hide, I immediately give the insurance company all my documents, evidence and witness list.  At this point, if the insurance adjuster sees the merit in my case, they will then settle. But other times, they will not.  They may try to file a motion for summary judgment, asking the judge to dismiss the case.  Whatever they throw at me, I always remind my clients that I will do the best job I can with the available evidence and witnesses.  I am typically very successful in defeating summary judgment.  My experience has been that once the judge has ruled against summary judgment, the defendants want to settle.  But again, no litigant is entitled to settlement, just a day in court.  Which is why you always want to make sure that your lawyer is willing (and ready, able and confident) to try your case….. because if your lawyer isn’t willing to go to trial and just wants a settlement, these types of cases — where liability is not clear cut — are not the type that settle easily.

If you have a car wreck case and you can’t get the insurance company to pay you, I encourage you to contact me and come in for a free consultation.