When can you sue your neighbor for Nuisance? 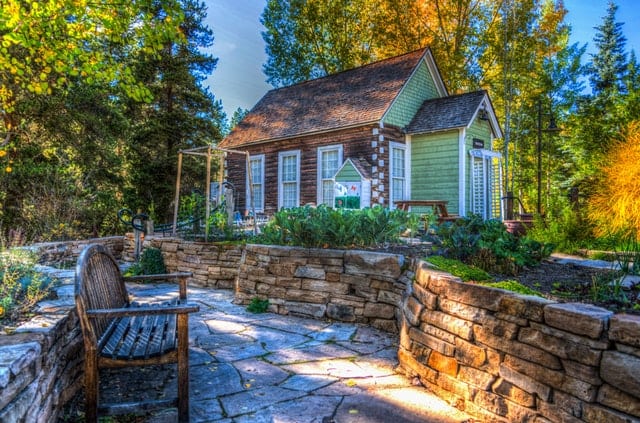 As such, I get a fair amount of calls from individuals who are frustrated with their neighbors. And the degree of alleged harm will range from serious harms to less serious, annoyances.

This begs the question of how do you know when you have a valid nuisance claim against a person who is causing a disturbance or interruption to your quiet enjoyment of your home?

While some frustrations are completely understandable, a civil lawsuit is not always the appropriate remedy, or even legally viable, in many situations.

This blog post will explain the basics of Nuisance law in Oklahoma.

What constitutes a nuisance under Oklahoma law?

A nuisance occurs when a person or company uses land or does something on the land in a completely unreasonable, unwarranted or unlawful manner.

While there are old Oklahoma cases that refer to a nuisance as a disruption of your “quiet enjoyment” of your property, in order to have a viable claim in Court, the conduct must actually be quite severe. Yes, you are legally entitled to a peaceful, quiet enjoyment of your land, uninterrupted by any private or public entity. But in order to get monetary relief from the courts, you must prove the monetary value of your damages.

In order for the conduct to truly rise to the level of “nuisance” under Oklahoma law, it must “substantially interfere with the ordinary comforts of human existence.” Kenyon v. Edmundson,1920 OK 351, 193 P. 739. A “mere trifling” annoyance, inconvenience, or discomfort should not be deemed a nuisance. In other words, Courts will not tolerate lawsuits over trivial claims of being annoyed.

You cannot bring Nuisance Claim based on Aesthetic Concerns in Oklahoma

You cannot bring a nuisance claim against your neighbor or against a company because they constructed something that blocks your view or, worse, you think is unattractive.

Your complaint could be rational, but that does not entitle it to legal relief.

Just because you don’t like what your neighbor has done does not mean you have a claim against him or can force him to cease doing his activity. The harm must be real and it must be severe.

Courts do not treat aesthetic harms as real, because they are not tangible harms that affect health, safety, welfare, and comfort. While you may argue that poor taste affects your comfort, it will not be a serious discomfort, because it is purely aesthetic, and based on opinion.

The Problem of a nuisance to neighboring landowners

So you can’t sue over aesthetics or because your neighbor has poor taste, so when you can you sue?

Here is the rule: it’s not a nuisance unless it “substantially interfere with the ordinary comforts of human existence.”

This brings us to the most common problem, and that is when a neighbor refuses to cut his grass or maintain his yard in a respectable manner. However, a private individual will not have a nuisance claim against this untidy neighbor unless they can demonstrate real harm that is causing severe damage. The better remedy is to call the city’s code enforcement, which generally has the power to place a lien on the property for any lawn care/maintenance rendered by the city.

If your land has been damaged in a way that decreases its value, or requires remediation or repair, then you may have a claim under the Nuisance doctrine in Oklahoma. You may also have a nuisance claim if another party has impaired your ability to live on the property, by affecting the utilities, amenities, and safety of the property.

Examples would be sewer back-ups, caused by either municipalities or private contractors. Waste water contamination and oil spills by oil and gas operators can also cause great damage to a property, and your ability to subsequently enjoy it.

However, rowdy neighbors and loud music are not matters which would be viable nuisance claims in a court, as those do not have a clear monetary value.

Need to Speak to a Lawyer?

If you would like further input on the nuisance or other landowner legal problem you are dealing with, then give us a call at (405) 701-6016 or send an email.