GTCA Exceptions: 37 Instances where State of Oklahoma cannot be sued 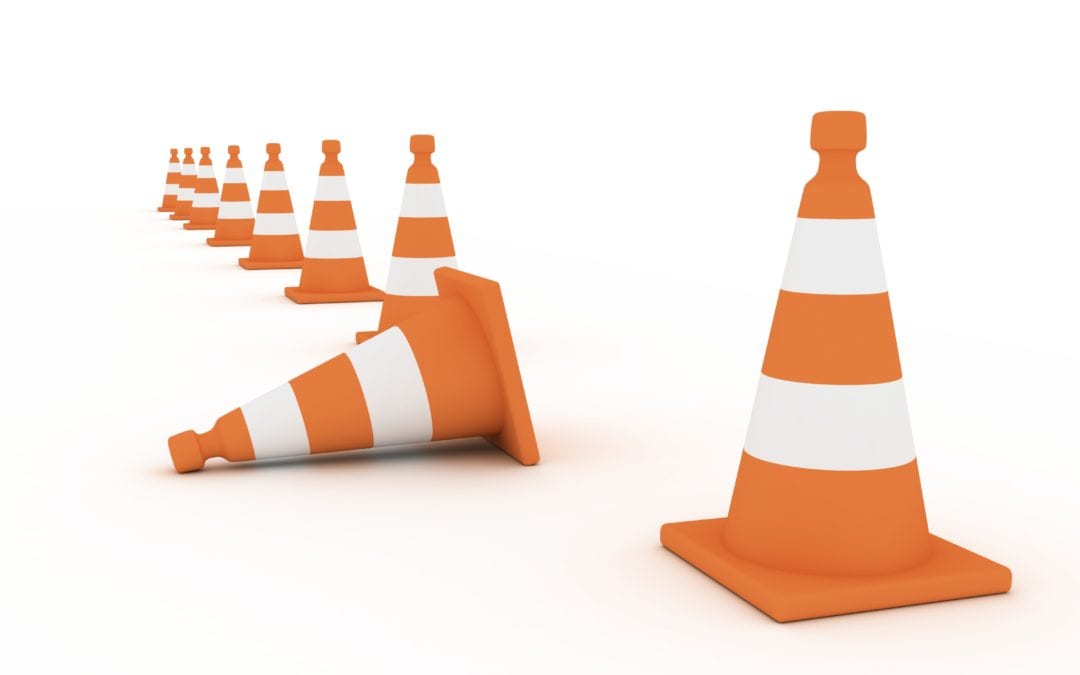 As we’ve written about on this blog, you have a right to sue the government when the government causes damage to your property or causes injury to you.

The Governmental Tort Claims Act is a law that allows ordinary people to sue the State of Oklahoma and it’s political subdivisions, such as cities, towns, counties and public schools. The purpose of the act is to allow people to bring claims in court and pursue compensation when they’ve been damaged or wronged.

For example, if a city trash truck rear-ends your car while picking up your trash, the city should have to pay for the damage. If a police officer causes a car accident while in hot pursuit of a criminal, the City should still have to pay you for any damage or injuries resulting from the car accident. Also, your town or municipality is liable when its municipal sewer system backs up and floods your house. The government is liable in tort for its negligent acts (i.e. the negligent acts of its employees) just like anyone else would be.

GTCA Exceptions: The State is not always liable, and there are many exceptions to Government Tort Liability

But not all of the rules are the same for state and local governments in Oklahoma. Lawsuits against government agencies in Oklahoma are not exactly the same as those involving persons or businesses. For example, as previously blogged on this site, there are four distinct differences between ordinary civil suits and government tort claims.

But that’s not all.

In addition to the notice requirements and the caps on damages, there are also exceptions to the government’s general liability. Actually, there are 37 exceptions, to be exact.

In Section 155, of Title 12, Oklahoma Statutes, the law says that “the state or political subdivision shall not be liable if a loss or claim results from….” and then proceeds to list thirty-seven different incidents where the government wouldn’t be liable.

You can read the entire statute here. Some of the notable exceptions are listed below.

Oklahoma governments are not liable for injury or damages that result from:

That last one means that if the police (or any government first responder) respond to aid you, and in the course of that response somehow injure or damage you, they would not be liable because they were acting to help you. However, the state, city, county, or government agency may be liable as a civil rights violation although not as a state tort claim.

Also, as you can see from the list above, there are exceptions to the exceptions, as the state may be liable for failure to maintain its roads but only if evidence establishes affirmative negligence. You could argue that many of these exceptions are not even necessary, as any prima facie negligence case in Oklahoma necessarily requires proving breach of duty and failure to use proper standards of care.

The details in these situations matter, so it is best to meet with a lawyer and discuss these details when analyzing your claim.

Call us at (405) 701-6016 to speak to Oklahoma City Attorney Travis C. Smith about your case. All inquiries are strictly confidential. If you would like to send an email, click here. We welcome your questions and can schedule free consultations at your convenience. Travis is also available for house visits after your case has been screened, so please call or email now to set up your case screening.