What to do if your Treatment costs exceed your Settlement 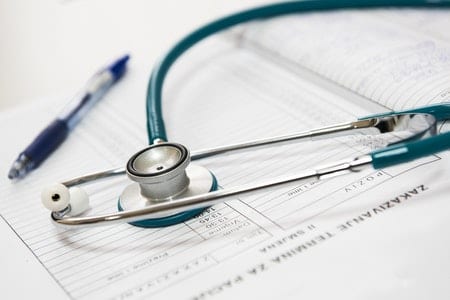 In this article, we discuss the scenario of when you settle a case for less than medical bills.

Why would you settle a case for less than medical bills in Oklahoma?

First off, why would you ever settle a case for less than what you owe to your medical provider? Well, one practical answer is if the defendant is underinsured.

If you have a defendant who has a low level of insurance, and otherwise is not capable of paying a lump sum (the defendant is not a company, does not hold large assets, etc.), then you may accept the maximum amount of insurance even though it is less than your medical bills.  If Defendant is offering to give you all the money he has, why would you not take it?

However, that puts you in a scenario where your settlement is not enough to pay your doctor, your lawyer, and still have money left over for you. So what do you do?

The first thing to do is notify the medical provider of a lack of funds available and begin negotiating a reduction of the medical bills.

Second, the medical provider is finally getting paid something, and a portion of this settlement is the only chance it really has to recoup anything.

You would think that lien providers would try to work these things out be thankful their getting anything at all. However, somethings an agreement just can’t be reached.

If a negotiation with the medical provider cannot me had, then the next option is to ask the court to intervene and reduce the medical liens. This is called interpleading.

In an interpleader case, you ask the judge to divide the settlement between the client, the lawyer, and the medical provider.

Did this answer your questions? If not, send us an email.