Doing something about Police Brutality in Oklahoma 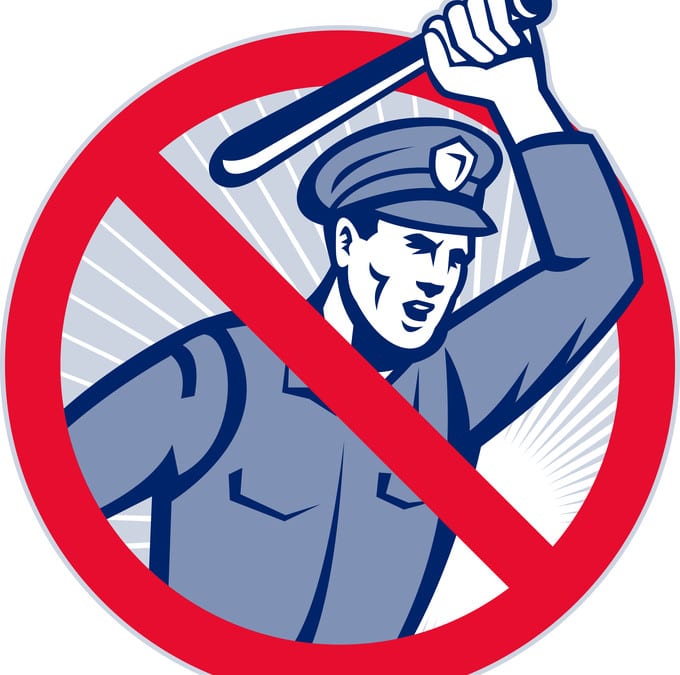 Since the 1960’s invention of the S.W.A.T. (Special Weapons & Tactics) team, municipal police forces have been increasingly militarized. Many experts have commented on this increase in the militarization of police, a phenomenon bolstered by the war on drugs and the “tough on crime” attitude of 1980s and 90’s politicians.

Many commentators have observed that a vital skill of police men and women, effective communication and ability to verbally deescalate confrontations with the public they serve, is not being met because of the types of individuals recruited. One law professor has observed that police departments focus on recruiting “action” oriented individuals (i.e. those individuals attracted to things like SWAT and jumping out of helicopters) with little focus on recruiting individuals with the interpersonal communication skills so necessary to the effective policing of communities.

However, with the increased prevalence and availability of video recording devices, a string of high profile police shootings, police brutality and police misconduct have been captured on video and have gone viral.

Pittsburg law professor David Harris has been a sought after expert on these shootings. He told the New York Times that “The ability to record has gotten so prevalent that police can no longer count on their account to be the truth.” 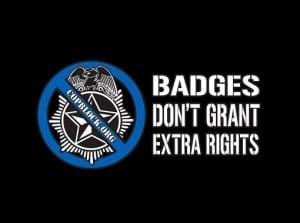 A Push for Police Reform in Oklahoma

There is now pressure for local police forces to equip all officers with cameras. In the 1990s, many police forces moved to equip vehicles with dash cams, a move objected to by police officers at the time. But as the NY Times notes, law enforcement eventually came to accept these cameras when they cleared officers of wrongdoing after citizen complaints. As professor Harris told the NY Times, “For the most part, unless you are behaving badly, those things are going to back you up.”

It seems this decades old issue of excessive police aggression and abusive tactics is finally now getting the press coverage necessary to aid in national reform. We can thank the interenet for that. As the country moves to reform police conduct and address, we here in Oklahoma City have our own need to for reform. The death of Luis Rodriguez at the Warren Theatre in Moore is but one example of Oklahoma police taking the wrong course of action in an otherwise non-violent citizen confrontation.

In the next few blog posts, we will discuss your rights and ability to sue the police and the responsible government agency for misconduct and harm they cause.