When is an Employer liable for its Employees? 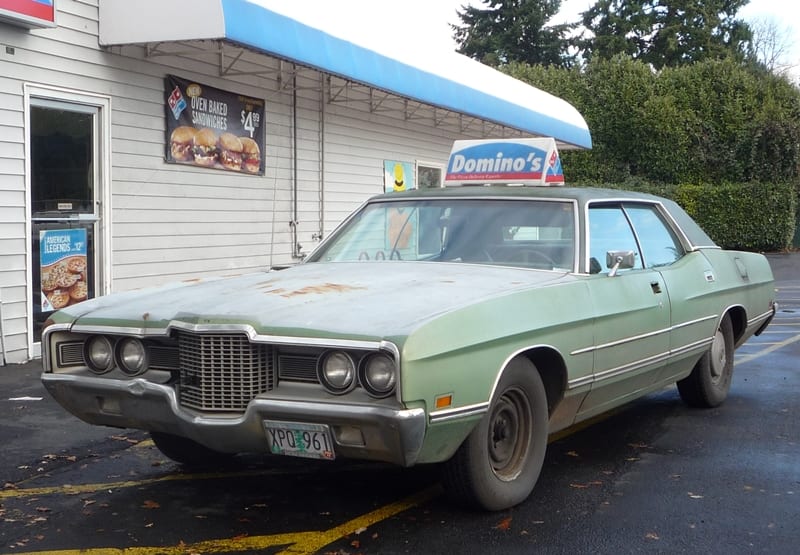 How company liability works in Oklahoma

Let’s address a common question about vicarious liability.  Is a business liable for the acts of its employees?  The answer is a qualified yes, and I will explain the qualifications below.

Let’s first use a hypothetical situation.  If a pizza delivery man, let’s say a guy working for Domino’s Pizza, is driving his car with his Domino’s pizza sign on it, and he runs a red light and causes a car accident, wrecking all cars involved, and causing serious personal injuries to the other driver, is Domino’s Pizza liable?

In Oklahoma, and throughout the U.S., our courts recognize a historic legal concept of respondeat superior liability, also known as “master-servant” liability.  This doctrine revolves around the concept that a master is liable for the torts of his servant. Just as you are liable for the damage your dog may cause to another’s property, a company is liable for the acts of its employees that are carried out in the scope of the person’s employment with the company.

In Oklahoma, the Business is Liable only if the employee was “on the job”

This scope of employment caveat is the first qualification you must meet.  Generally a master is not liable for the acts of its servant under the doctrine of respondeat superior unless the servant is acting within the scope of her employment at the time of the accident. Wilson & Co. v. Shaw, 157 Okla. 34, 10 P.2d 448 (1932).

So the first question to ask is whether the driver in our hypo was acting in the scope of his employment with Domino’s Pizza.  Well, what was he doing?  Was he on his way to deliver a pizza?  If so, that seems like his actions would be “scope of employment.”  That’s the purpose of his job, anyway, right?  Delivering pizzas.  So if the driver was on his way to deliver a pizza, he’s acting in the scope of employment, and he runs a red light and injures another person.  In this case, Domino’s Pizza is likely to be liable for the driver’s negligence based on the doctrine of respondeat superior.

Sometimes, in situations like this, the employer will contest liability, and assert that they are not vicariously liable for the employee’s acts.  Other times, the employer may concede liability, but contest the amount of damages at issue.

However, if the parties dispute the “scope of employment” issue, then the jury decides whether the employer should be liable.  (The existence of a master-servant relationship is a question of fact to be determined by the jury.  Taylor v. Pete, 1993 OK CIV APP 79, ¶6.  That question of fact becomes a question of law for the Court only if there is no genuine dispute as to any material fact.  Ibid.)

Where different interpretations may be drawn from presented facts as to the status of a defendant at the time of commission of a tort, the question of status should be presented to the jury, under proper instructions, as a question of fact.  Anderson v. Falco Drilling Co., 1985 OK 13, ¶8.

Defining the “Scope of Employment” in Oklahoma

Is the alleged employer exercising control over the actions of the employee?  This inquiry is central to the scope of employment analysis.  This type of question is generally posed when there is some debate over whether the alleged employee was truly an employee or some other agent, perhaps an independent contractor.  In our pizza delivery hypothetical, this argument is unlikely to come up.  But in situations involving, say multiple construction contractors, the question of control would be very critical to establishing whether one’s contractor’s actions were within the scope of control of another contractor for purposes of assigning liability to that other contractor.

The Oklahoma Supreme Court has defined the scope or course of employment as follows:

“An act within the course of employment if (1) it be something fairly and naturally incident to the business, and if (2) it be done while the servant was engaged upon the master’s business and be done, although mistakenly or ill advisedly, with a view to further the master’s interest, or from some impulse of emotion which naturally grew of of or was incident to the attempt to perform the master’s business, and did not arise wholly from some external, independent, and personal motive on the part of the servant to do the act upon his own account.”

Back to our pizza delivery hypo: if the facts show he was delivering a pizza, then it would be hard to argue that action was not taken in the scope of his employment with Domino’s pizza. Delivering a pizza would be something “fairly and naturally incident to the business” of Domino’s, and “furthers the master’s interest,” for the Employer is in the business of selling pizza’s, and delivering pizza is part of that business.

However, as you can imagine, certain factual situations with much more gray area make the above analysis all the more critical to the decision of employer liability.

When an employee is going to or coming from work the employee is not considered to be within the scope of employment. Oklahoma Natural Gas Corp. v. Union Bank & Trust, 149 Okla. 12, 299 P. 159 (1931).  This is called the “Coming and Going” rule, and it is a long time fixture of Oklahoma jurisprudence.  Oklahoma courts do not hold employers liable for the conduct of employees when those employees are traveling to and from their home, before and after work.

Take the case of Skinner v. Braum’s Ice Cream Store, 1995 OK 11, 890 P.2d 922, which involved a question of whether an employee’s commute to work fell within the scope of employment. In Skinner, the employer had called the employee at home and asked her to pick up supplies on the way to work, according to the employee’s deposition testimony.  The employee then was involved in an accident while in route to the job.

In Skinner, the disputed question of fact was whether the employee had received instructions to gather supplies during her commute to work.  Such supplies would have been incidental to the business operation.  Id. at ¶7.  The Supreme Court, in reversing the trial court’s grant of summary judgment, held an employee who is instructed to complete a task while traveling to work may be within the scope of employment.  Id. at ¶8.

As always, if you need to speak to a personal injury attorney, or if you have legal questions about these issues, please contact us.  We have the answers you are looking for.