Your criminal record restricts your Gun Rights in Oklahoma 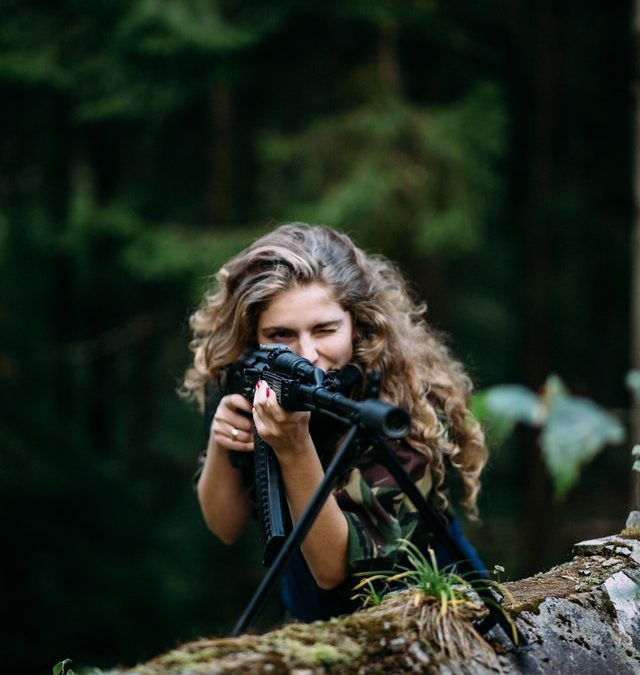 If you are reading this, you are probably interested in learning about the rights and responsibilities of gun owners and users of fire arms. This series of articles intends to cover all aspects of the Oklahoma citizen’s right to bear and keep arms. We will also address how the government and the court system can restrict gun rights. Finally, we will suggest legal courses of action to restore your gun rights in Oklahoma.

Who can possess firearms in Oklahoma?

Before getting to the exclusions, we will first begin with who is included, assuming they have no disqualifying statuses.

All people in the United States have the right to keep and bear arms. The Second Amendment to the U.S. Constitution grants this right. Most people know this as common knowledge. However, the Courts have allowed state and federal governments to place limits on individual gun rights. Every state  has restrictions to some degree. And most states have different restrictions. Even cities within a state will have varying restrictions.

In Oklahoma, any person (not subject to a restriction) may possess a firearm in their home. The legislature furthered that right in 2021. The new law pre-empts other government bodies from enacting gun control policies. We will later address those restricted individuals.

The Second Amendment Sanctuary State Act law prohibits any other body of government in Oklahoma from infringing upon the rights of law-abiding Oklahomans to keep and bear arms, including accessories and ammunition, in any amount whatsoever that is not already illegal.

The Act specifically references municipalities, counties and the executive branch. This law seeks to discourage those entities from creating rules or policies that would require buy-back or surrender of firearms. The protections extend to all firearms accessories, as well as ammunition. 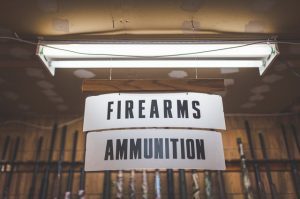 The Act further commands the Courts and Law Enforcement Agencies to protect the gun rights of law-abiding citizens.

In Oklahoma, anyone not otherwise disqualified may possess and use firearms for lawful activities. State law identifies such activities as hunting, target shooting, recreational use, educational use, and self defense purposes. While the law names the aforementioned activities specifically, it is clear that other uses are permitted.

Even minors under the age of 18 in Oklahoma may lawfully use and possess firearms under the direction and permission of their parents and lawful guardians. 21 OS. 1273.

However, mere possession and use are not the same as “lawful carrying.” 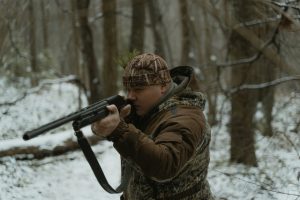 Oklahoma does have specific laws on carrying firearms, but those laws generally confer rights.  There are laws restricting rights – we address those below.

When it comes to carrying a firearm on your person, anyone over the age of 21 can legally carry a firearm, whether loaded or unloaded, and whether concealed or openly carried. This same right extends to individuals who are between 18 and 21, but are members or veterans of the U.S. military.

Non-military Individuals under age 21 are not allowed to carry firearms, concealed or open, but they may transport unloaded firearms in their vehicle.  21 OS. § 1289.7

Whereas any non-disqualified person may transport a firearm, loaded or unloaded, in their vehicle at any time. 21 OS. § 1289.7

As you can see, unless you are otherwise disqualified, you may lawfully possess a firearm. You may also carry it on your person, whether openly or in a concealed manner, whichever you prefer.  Additionally, you may transport your firearm, loaded or unloaded, in your vehicle.

What persons are disqualified from possessing firearms in Oklahoma?

While Oklahoma is a Second Amendment Sanctuary, the state does place limits on firearm ownership and possession.

Persons convicted of Felony crimes may not possess firearms

Oklahoma restricts firearms rights to persons that have been convicted of felonies. Oklahoma law recognizes felony convictions rendered in courts of other states and in federal court, as well as in Oklahoma Courts.

The restriction on possession is very specific. It extends to any situation where the firearm is under the immediate control of the person convicted of a felony, or even in the same vehicle. If the convicted felon is driving the car, or is a passenger, she is guilty of the crime of Possession After Former Conviction of a Felony (Poss. AFCF).

Oklahoma’s prohibition on firearm possession also extends to persons serving probation or parole for a felony crime. This is significant, because it extends to persons with Deferred Sentences, which are not otherwise considered “Convictions.”

A person who completed supervised probation under the terms of a Deferred Sentence is not considered a convicted felon. Deferred Sentencing proceedings are concluded by 991c dismissal of the case. In cases that end with a conviction, the Court files a Judgment and Sentence, not a dismissal.

Oklahoma prosecutes minors in Juvenile Court, through confidential proceedings. However, for certain serious crimes, the State may prosecute juveniles as adults or as “youthful offenders,” and that distinction strips them of their gun rights for ten years after the case is completed.

What persons are disqualified from carrying firearms in Oklahoma?

Just as there are restrictions on possession of firearms, Oklahoma law also prohibits certain individuals from carrying and transporting firearms, except this list is broader than the anti-possession list.f

While Oklahoma law ordinarily allows adults to openly carry as well as conceal-carry loaded or unloaded pistols and rifles, it specifically denies this right to persons that are not only convicted felons, but also to individuals convicted of:

As you can see, the law prohibits even certain non-felons from carrying a firearm. Certain misdemeanor convictions have the effect of stripping a person in Oklahoma of their right to carry a firearm.

However, outside of Oklahoma, these same categories can also strip the same person of the right to possess as well. Further, the Federal Government uses these categories to prohibit Federal Firearms Dealers from selling or transferring firearms to these same individuals.

How can you restore your Gun Rights in Oklahoma?

So now you are up to speed on who can own and possess; who can carry and how that can be legally done; as well as who cannot possess, purchase, or carry a firearm.

If these laws have affected you, and have restricted your gun rights, you now must be wondering if it is ever possible to recover these rights.

Can you ever possess or purchase a gun again? What about carrying one?

There is good news. For the vast majority of offenders, there are solutions to these problems. In many instances, you can recover your rights to possess, carry and transport firearms.

Two legal tools will help you in these efforts:

These legal procedures are different legal tools with different consequences. Ideally, if you qualify, you will benefit most by getting both and expungement and a pardon.

Our next articles will focus on restoring gun rights for convicted felons, as well as for individuals convicted of certain misdemeanors and matters involving domestic protective orders.

If you would like us to screen your case for your, complete this form and we will contact you within 24 hours.